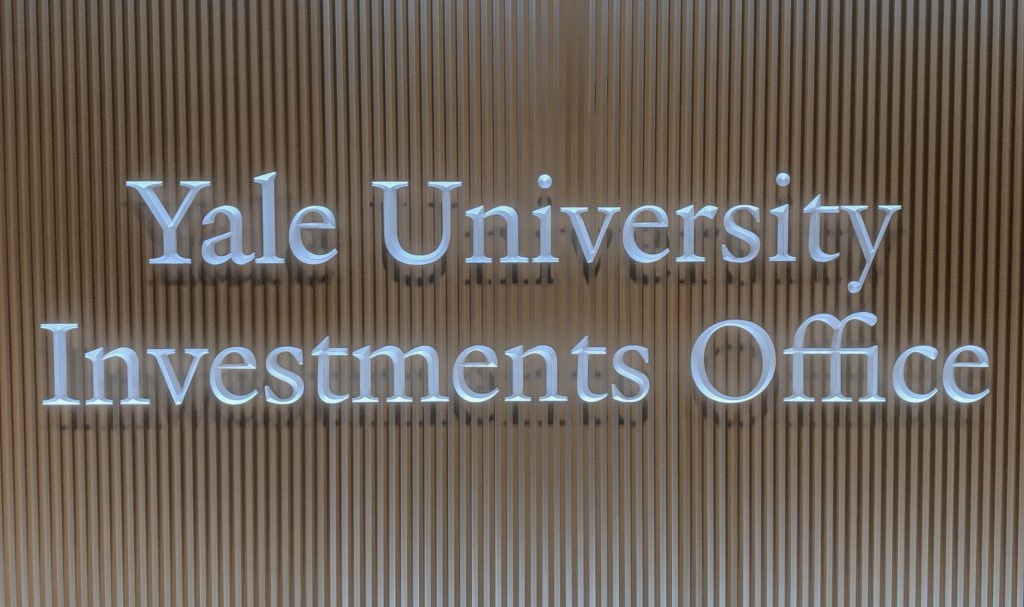 That sounds fine on the surface, but we all know the old saying about lies and statistics.  Where are the women chief investment officers?

We have worked with institutional investors for years recruiting CIOs. We even wrote about The mysterious shortfall in women chief investment officers.  For us, there are only two questions: who manages the money and how well do they do it?

Human Resources, legal, administration, as important as they may be, are staff functions and costs centers, but chief investment officers are executives with line responsibility.  They make money  – the only revenue generators for foundations and a major source of support for endowments, hospitals, charities, and pensions.

So, how are the women doing?

From the looks of things, impressively well.  Our third chart below (and 2020 endowment performance report) suggests that gender has no bearing on investment performance.

Unfortunately, this news does not seem to have reached the boardrooms.

In our last newsletter – Searching for the Next Swensen: Part II – we highlighted the prodigious talent machine at the Yale investment office.

We even compiled two charts, included below, of YIO and Yale university alumni who moved on to CIO roles, and included their backgrounds and ages when they were hired as CIOs.

The men were much younger than the women when they were hired for CIO roles – ten years on average.

In other words, board members seemed more inclined to take a chance on younger men than younger women.

Other than Casey Whalen (30yrs) at Truvvo, Kimberly Sargent (39yrs) at the Packard Foundation, and Letitia Johnson (39) at Amherst, all the women were in their forties before boards took notice.

Yet all the men except for Rob Wallace (49yrs) at Stanford were in their thirties.

Granted this is a small sample, but these recruits came from Yale, every headhunter’s ground zero.  They are all very good at the YIO.

I mentioned to Janet Lorin at Bloomberg News that the next Yale CIO will mostly likely have a Yale background, be on the younger side and, of course, be wicked smart, have animal ambition, and a maniacal focus.  Hey, we know those women (and men).

Will the Yale University trustees show a willingness to stretch and take a chance on gender as they once did on youth?  David Swensen was thirty-one years old when William Brainard ’62 PhD and provost at the time hired Swensen to manage the endowment.

Perceptions don’t change overnight, but the investment office has done an excellent job of recruiting and training superior female chief investment officers.  Maybe now’s the time to bring one home.

I’m not the only one who feels this way, let’s hear it from the source.

Our goal is a level of diversity in investment management firms that reflects the diversity in the world in which we live.  Genuine diversity remains elusive, giving investors like Yale and your firm an opportunity to drive change.  Success will be measured by hiring, training, mentoring, and retaining women and minorities for positions on the investment teams at Yale and in your firm.

We have been in the search business for well over thirty years and here’s our take: there are plenty of talented women waiting for a CIO opportunity and our research shows they perform among the best.  So go ahead, reach out, we’ll all be better for it.

CIOs with Yale degrees and or Yale Investment Office experience

CIOs with Yale degrees and or Yale Investment Office experience