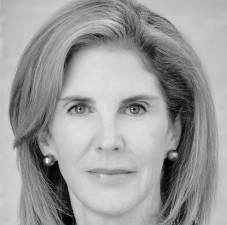 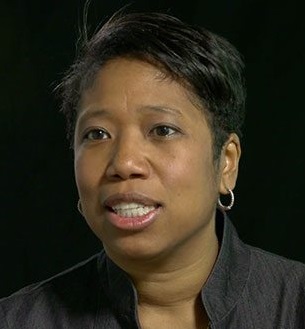 Our letter this month focuses on the venerable foundations of New York City and one of their most accomplished investment pros: Kim Y. Lew, chief investment officer of the Carnegie Corporation.

We have an in-depth conversation with Ms. Lew on her career in foundation investing and the future of women and minorities in her field.  We also look at pay and performance in the NYC foundations, with some illuminating charts for our quant readers.

Our friends at the Foundation Center tell us there are 243 American foundations with over $1 billion in assets and New York City harbors 31 of them, including some of the biggest and most storied.  The money wasn’t all made there, but it tended to flow toward Manhattan because that’s where the money-managers were.

According to David Swensen, “a deep appreciation of history” is essential to an investment professional.  Not just knowledge, mind you; but appreciation.  History may have temporarily put that money in their care, but markets and circumstance are always threatening to take it back.

Goethe’s Faust got it right when he declaimed:

“That which thy fathers have bequeathed to thee, earn and become the possessor of it!”

When Andrew Carnegie endowed the corporation with $125 million in 1911 — perhaps $3 billion in 2017 dollars — he founded the largest charitable entity of its day.  Along with the creation of the Rockefeller Foundation in 1913, this marked the beginning of the modern era of foundation philanthropy.

The Carnegie Corporation, headed by the eminent Vartan Gregorian, marked its centenary in 2011, the year Kim Lew became co-CIO, and it is still among the twenty-five largest foundations in the U.S.

Despite continuing to give away at least $150 million every year (5% of net investment assets), the Corporation’s endowment is larger today — in constant dollars — than it was in 1911.  This is due in part to the forbearance of America’s taxpayers via the Internal Revenue Code, but also in large part to the skill of Ms. Lew, her colleagues, and their predecessors in maintaining impressive investment returns over the generations.

Kim Lew was born in Harlem, daughter of a Chinese immigrant father and an African-American mother.  She was admitted to one of New York’s most selective public high schools, the famous Bronx High School of Science, and then became the first in her hard-working family to reach college.

She earned degrees at the University of Pennsylvania and Harvard Business School, came home to launch a financial career in New York, and joined the investment office of the Carnegie Corporation in 2007.

That’s a tall mountain to climb for anyone, but especially challenging for a minority female.

By our own ballpark estimates, only about 25 percent of major educational endowments and about 30 percent of big foundation funds are managed by women, and only a handful are African-Americans.

So, hers is in some ways an unusual story, but New York is a place where unlikely people have always accomplished remarkable things.

Here’s a snapshot of New York City’s top foundation CIOs, where they work, and how much money they manage. 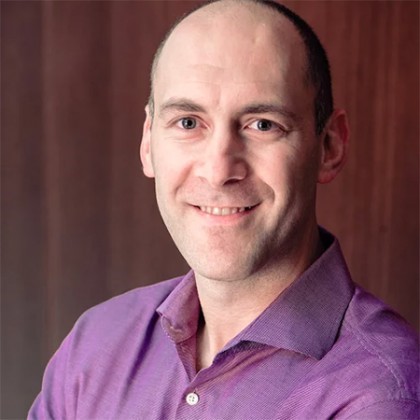