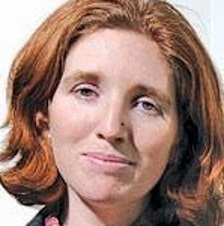 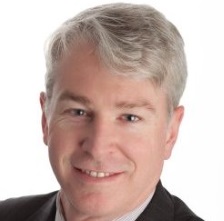 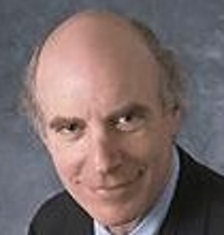 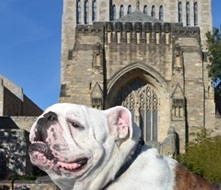 Can you copy great endowment investment performance?  The Yale endowment, for example?

Reverse-engineering a good performer is probably achievable.  The key attributes can often be identified and, to some extent, duplicated.

But can you replicate great performers?

That’s a much taller order.  There’s always something slightly mysterious about greatness.

We were reminded of that fact when we looked at a recent white paper by Drew Knowles.  He’s the founder and chief investment officer of Berkeley Square Capital Management, an investment advisor in Denver.

Mr. Knowles assembled data from NACUBO-Commonfund (NCSE) surveys and analyzed recent historical relationships between asset allocation, endowment size, and performance.  He did a good job and it’s worth reading.

As an investment advisor to (not necessarily wealthy) individuals he would like to demonstrate how they can use ETFs to replicate the investment performance of major endowments.  He’s particularly interested in showing the usefulness of so-called “liquid alternatives,” in which his firm seems to specialize.

He argues that this really can be done, at least to the extent of reproducing the average performance of big (over $1 billion AUM) endowments.

It would be even better if an amateur could match the performance of the very best endowments, such as Yale.  Unfortunately, his model says they can’t quite.  But he argues that his Yale Clone should still be an attractive portfolio for the average investor, and makes a good case for it.

Mr. Knowles suggests that an individual investor, by using certain low-fee index-tracking ETFs and rebalancing every year per the latest NCSE data, can do (very nearly) as well as the average big endowment with its professional investment staff and well-compensated external asset managers.  He only actually demonstrates this for 2003-2015, since not all his preferred tracking ETFs existed in earlier periods; but so far, so good.