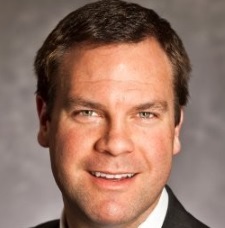 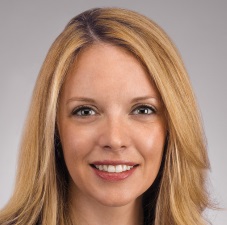 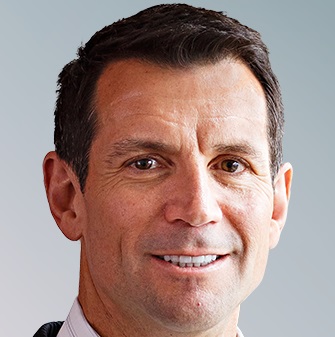 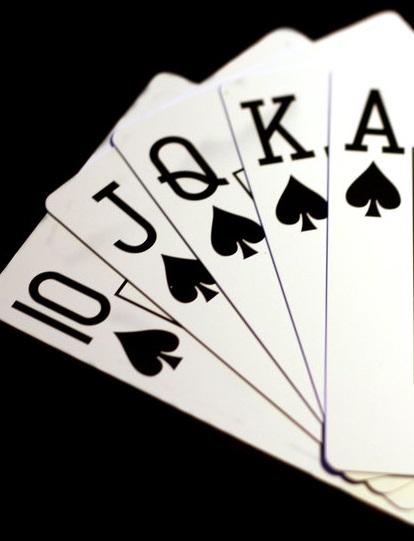 Before current management terminated the old compensation structure, the huge salary packages at HMC stumped us.  Every time we compiled our CIO compensation studies, we wondered how those paychecks could be so large when performance was so mediocre.

Some fault poor communication, siloed investment teams, and misaligned incentives, but we hear there were other issues – questionable benchmarks and bonuses paid “off-the-mark.”

Here’s how it worked.

Most of HMC’s assets such as listed equities, fixed income and hedge funds, relied on public market prices.  And the private equity and venture capital portfolios were invested with outside managers who were responsible for valuing the assets.

But the natural resources portfolio was owned directly by HMC and valuations relied on third party appraisers hired by the staff who, in turn, controlled the process.

There were performance benchmarks, of course.  But staff set the benchmarks and beating those benchmarks depended upon valuations and valuations depended on a process controlled by the staff.  In other words, the carry was paid off of unrealized marks on illiquid holdings and superior performance was all but guaranteed.

Even better, there was no easy way to argue against those benchmarks and valuations.  As Matthew Klein wrote in the Financial Times about “private equity’s mark-to-make-believe problem,”

Not surprisingly, there was great enthusiasm for these investments within the endowment.

As one source put it to me recently, in Las Vegas, the house wins, but at HMC, the players made the rules.

Non-profits must show their investments at “fair value” per FASB 124 on their audited financial statements.  That’s straightforward for publicly-traded securities.  But things get cloudier for illiquid alternative assets with no quoted prices: so-called “level 3” items.  And, it gets cloudiest of all for assets not in the hands of independent third-party managers.

Absent quoted prices the reporting entity must have some reasonable process for establishing those values and for adjusting them up or down from period to period.  If they pass that sniff test, and management has signed off on the process, then the external auditors will probably not second-guess them.

We don’t doubt that HMC had a rational-looking basis for the numbers they printed; but when the process can be influenced by insiders, and those insiders could be said to have a monetary interest in the reported values, there is room for skepticism.  We think the bare fact that there have recently been very significant write-downs under the new management and changes in the way compensation is paid should speak for itself.