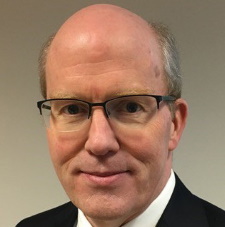 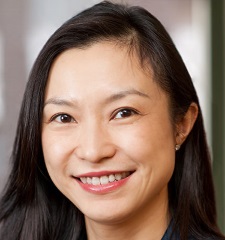 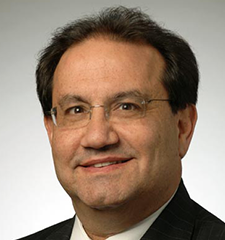 Mr. Zimmerman joins the Bridgewater founder after 9 yrs at UTIMCO as CEO/CIO and head of pension investments at Citigroup. MBA Harvard, BA, Duke.

Trustees: Are You Holding Your Investment Office Accountable?

We have worked over three decades recruiting chief investment officers and advising boards on investment performance and our research on investment leaders goes back years.  No one has been a stronger supporter of building internal investment management teams than us.

But lately we’ve been wondering if non-profit boards and trustees are holding their investment offices accountable for performance.

Here is what’s bothering us: Many tax-exempt institutional investors have underperformed public markets for ten years and more and, according to board members we have spoken with, failed to meet the needs of their stakeholders.

In some cases, as we have highlighted in past newsletters, it’s the board’s fault.  Dissension or timidity tied the hands of highly skilled staff.  In others, the chief investment officer just didn’t have what it takes.

So, here’s the way some of our trustee clients see it: If the current investment team at an endowment, foundation, pension fund, or family office can’t out-perform the market over a reasonable period, say five to ten years, then the trustees or principals should replace them with those who can…or get out of the investment business.

In our latest study of large endowment performance, not one investment office out of the hundred we ranked beat the S&P over five years and only a third managed to out-perform a traditional sixty-forty stocks and bonds portfolio.

We tend to focus on foundations, endowments, and family offices but, in the larger universe of pension investors the story is mostly the same.

The annual report of the $150-billion Texas TRS fund (seventh-largest tax-exempt fund in the country) just became available, and Scott Burns at the Dallas Morning News gave it a hard look this week.

Over ten years (ending August 2018) they earned an annualized 7.1 percent with a portfolio that’s more than 40-percent invested in alternatives.

By comparison, the one-stop Vanguard Balanced Index Fund, invested entirely in marketable U.S. stocks and bonds, earned 9.95 percent.  The Vanguard fund also beat them over one, three, and five years.

But simplicity and low cost would have been worth $46.2 billion more [over the same ten-year period].