Britt Harris and the rise of the Aggies

Britt Harris and the rise of the Aggies

Aggies are graduates of Texas Agricultural and Mechanical University.  They form a proud, but slightly aggrieved subtribe among Texans.  But, at UTIMCO, their stock seems to be soaring.

The nine-member UTIMCO board traditionally includes three appointees of the University of Texas System, but only two from Texas A&M System which has always rankled the folks from College Station.

Then the UTIMCO board voted to rename their organization, which is now officially the University of Texas/Texas A&M Investment Management Co.  That’s a bit ungainly, so the Aggies conceded that they could still call themselves UTIMCO.  That’s a relief to us, because that other thing won’t fit in our charts.

For the Aggies, having one of their own in the top spot is just icing on the cake.  (They’re also pleased that ex-Governor Rick Perry, still another Aggie, is now U.S. Secretary of Energy.)

Oh, and by the way, the Aggies would want you to know that the Texas TRS retirement system under Mr. Harris has outperformed UTIMCO under ex-CEO/CIO Bruce Zimmerman.

Although Mr. Zimmerman is technically a Texan, he went to Harvard, which should speak for itself. 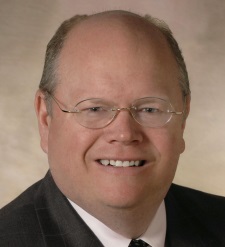 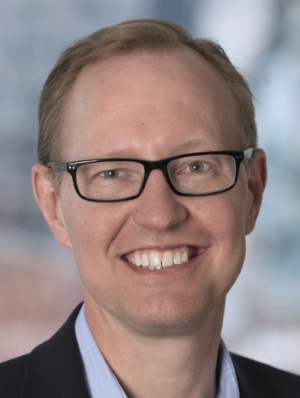 In 1973, two former Harvard roommates and budding entrepreneurs – Jim Bailey and Hunter Lewis – took on an assignment to review the investments held in their school’s endowment.

Things were very different back then.  A treasurer of the Harvard Corporation with the wonderfully Bostonian name of Paul Codman Cabot had managed the endowment from 1948 to 1965 as an account at his own firm, State Street Research & Management; charging the school $20,000 per annum for his services.

Mr. Cabot, one of the inventors of the modern mutual fund, had daringly shifted the Harvard portfolio from ultra-safe bonds into a more balanced stock-and-bond mix, catching the equities boom of the 50s and early 60s.  And in 1973, with the fund having risen to a then-colossal $1 billion, Treasurer George Putnam and President Derek Bok created the Harvard Management Company.

When Messrs. Bailey and Lewis began their consulting relationship with the Harvard endowment in 1973 and formally established Cambridge Associates, Mr. Bailey was still on campus, finishing his joint MBA/JD program, while Mr. Lewis was working at The Boston Company, an old-line merchant banking firm.  Forty-four years later, CA continues to count Harvard as a client.

A decade later, a young woman named Sandra Urie wangled a one-on-one job interview with Jim Bailey.  She was a product of Stanford and Yale (and development office head at Phillips Andover Academy, a CA client).  The scheduled 30-minute interview lasted 3 hours, and Mr. Bailey hired her.

As a divorced single mother, she was not the typical junior consultant of that era.  Yet, fifteen years later she was named CEO of Cambridge Associates, and subsequently chairman, stepping back to become Chairman emeritus in 2016 after thirty-two years with the firm.

The barrier was as much cultural as institutional.  Consultants were seen (and saw themselves) as operating in a more disinterested, academic, and research-related environment.  Asset managers were closer to the Street: faster-paced, more competitive.  They were increasingly publicly-traded, and therefore relentlessly profit-driven.

An individual consultant who wanted a more hands-on job could always become an institutional CIO (and many CA alumni did just that).  Or, they could move over to a Wall Street asset manager.  CA consultants tend to have good contacts in both worlds.