Interview with Russell Read, new CIO at APFC in Juneau 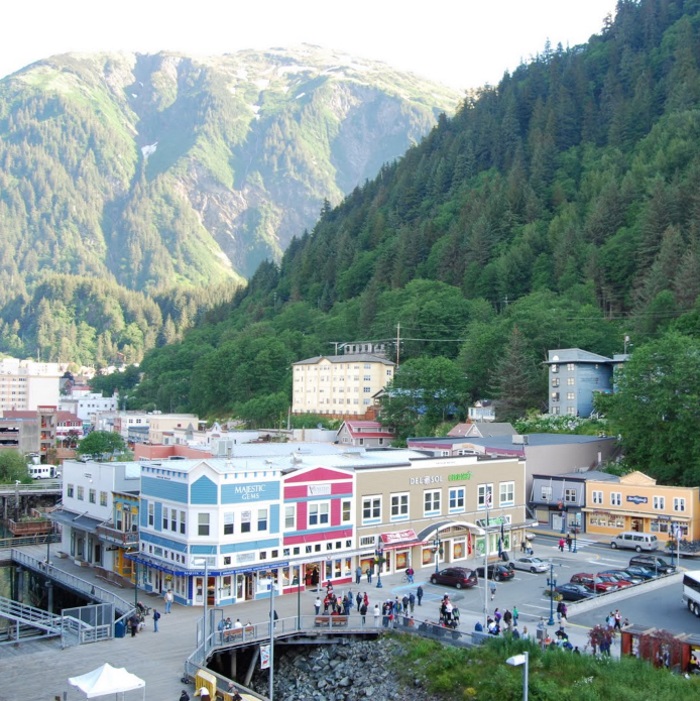 A conversation with Russell Read, new CIO at APFC in Juneau

Russell Read has just been appointed chief investment officer of the $52 billion Alaska Permanent Fund Corporation (APFC), and he’s headed for a state in crisis.

The collapse of global oil prices has put a big squeeze on all of the world’s oil producers; and in Alaska, where oil funds 90 percent of the state budget, Governor Bill Walker has nothing but bad news for his constituents.  He may even have to reinstate the income tax after 25 years of living on the oil boom.

Mr. Read arrives in Juneau on May 1, and he’ll have to hit the tundra running.

His appointment is part of a general recent shake-up at APFC.

Angela Rodell was appointed CEO six months ago, succeeding Mike Burns, who retired last summer.  Ms. Rodell is a familiar face in the state capital and at APFC, having served as revenue commissioner under former Governor Sean Parnell and as an ex officio member of the APFC board.

Our friend Tim Walsh will also be a frequent visitor.  He just inked a two-year contract as a part-time advisor to the fund.  Tim is the former CIO of New Jerseys $72 billion pension fund and will add considerable heft to APFC’s strategic deliberations.

Last week I congratulated Russell on his appointment and we had a chance to catch up with a wide-ranging conversation about where he’s been and what lies ahead. 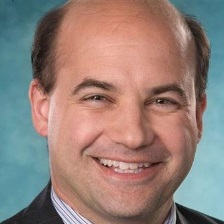