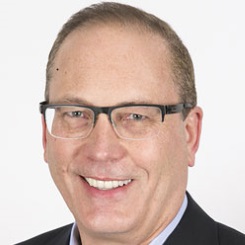 Welcome to Low-Return World: Are Boards and CIOs Ready? 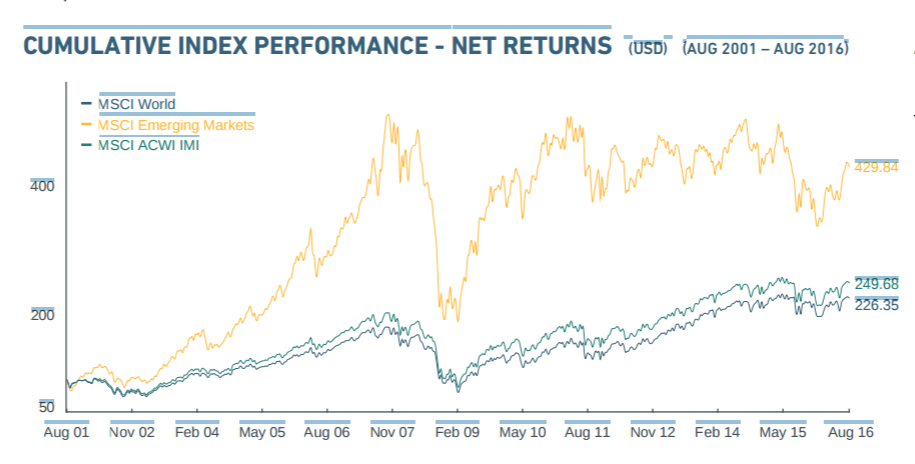 For executive recruiters like us, that’s a question we’ll have to wrestle with as we present candidates to the boards of institutional asset managers.

Two of our investment-management village elders – Bill Gross and Burton Malkiel – say we’re staring down the barrel of a low-return decade.  They’ve been around for a while and make good arguments.  Maybe we should listen.

Mr. Gross, re-launching his career at Janus at age 72, warns in his June letter that people who have been in the financial markets for many years must recognize that their era has been “magnificent,” but it’s over.

He points to returns for the Barclay’s Aggregate Bond Index since 1976, which grew at an annualized 7.47 percent.  For 40 years, conservative bond-investors reaped ample and fairly stable returns.

Then he points to stock returns over the same 40 years, which were far more volatile but paid an average premium of about 3 percent over bonds for bearing that risk.

So, a boring stock/bond blend delivered a nominal, annualized return of around 9.3 percent in those four golden decades.

But, according to Mr. Gross, this period of glorious returns was “a grey if not black swan event that cannot be repeated.”

He clinches his argument by noting that, in the kind of “laddered” constant-maturity bond portfolios most investors use, it takes a long time to raise fixed-income returns when you’re starting with low yields.  This is a feature of bond-investing that isn’t intuitively obvious to most of us, but bond guys understand.

With the Barclay’s Agg now yielding just 2.17 percent it will “almost assuredly return between 1.5 and 2.9 percent over the next ten years, even if yields double (or drop to zero) by the end of that span.

Give stocks their traditional 3 percent premium and that implies a 4.5 to 5.9 percent equity return in the coming decade.  Suddenly a balanced portfolio going forward produces less than 5 percent nominal.

Coincidentally, Burton Malkiel, wrote a column recently in which he considers three standard ways of forecasting stock returns, all of which forecast a similar low-return future.

(Mr. Malkiel wrote one of the most influential investing books, ever: 1973’s A Random Walk Down Wall Street, introducing the efficient-market hypothesis to the general public.  He’s a distinguished academic with a Princeton PhD who has always kept one foot in the business world.  At age 82 he now serves as chief investment officer for robo-advisor startup Wealthfront.)

He starts, like Mr. Gross, with the historical risk premium of stocks over bonds.  With T-bills now yielding 0.25 percent and assuming a 6.5 percent equity premium, that implies long-term future stock returns of 6.75 percent.  That’s far below recent historical returns of around 10 percent, but higher than Mr. Gross’s number above.

Then, he considers current stock valuations.  He thinks current low dividend yields between 2 and 2.5 percent portend future 10-year returns of less than 6 percent.

Finally, he looks at price-earnings ratios, specifically, Professor Shiller’s famous cyclically-adjusted (CAPE) statistic.  Result: “Today the CAPE is in the low 20s, suggesting a future 10-year return of less than 5%.”

All three methods point to lower stock returns, and his median estimate – “less than 6 percent” – is congruent with Mr. Gross’s number.  Our elders seem to agree.

Both also opine that we didn’t just stumble into Low-Return World; central bankers pushed us here, and they’re still pushing.

I talk to amazingly smart asset-managers every day.  But few have faced the kind of decadal low-return world Messrs. Gross and Malkiel are heralding.

They all went to good schools, but none of them graduated from Hogwarts Academy.  They can’t wave a wand and produce 10-percent returns in a 5-percent world.

For chief investment officers and investment leaders, managing expectations in this environment becomes a career-defining skill as they deal with boards, politicians, and shareholders accustomed to Golden Age returns.

Low-Return World is not going to be a comfortable place for asset-owners and their CIOs to live in.  On the other hand, it opens up big opportunities at for-profit asset-managers on the other side of the market.

If you’re BlackRock, or any of the bigger, diversified firms on our SLAM37 list, your marketers and managers should be offering solutions to institutional investors: innovative vehicles that improve on public-market returns, at a price and a risk-level they can live with (and keeping expenses down is more important than ever in Low-Return World).

See our SLAM37, where we see what the for-profit asset managers are up to:  https://www.charlesskorina.com/slam-wars-flow-awakens/

“Real” assets (like real estate, commodities, and infrastructure) may offer an escape hatch from Low-Return World, but how many funds can get there from here?  A recent Prequin survey says lots of public pensions are looking hard at infrastructure.

See: their chart for “Growing appetite for infrastructure assets”:

That’s great, but there are few such deals in the U.S., and they’re pricey.  The good infra-deals are ex-U.S., which leads to another problem for public funds: they can’t afford to hire qualified managers.

Paul Mouchakkaa, the CalPERS real-assets guy, says they’ve had to cap foreign investments because it would require them to hire “a significant number of people.”  And, if CalPERS can’t afford to hire such skills, it’s likely that most other funds can’t, either.

If asset-owners expect their managers to find opportunities outside the public markets, they’ll have to pay for that specific experience and expertise one way or another, either internally or externally.

That was true in Bill Gross’s lost Golden Age, and it’s going to be even truer in Low-Return World.