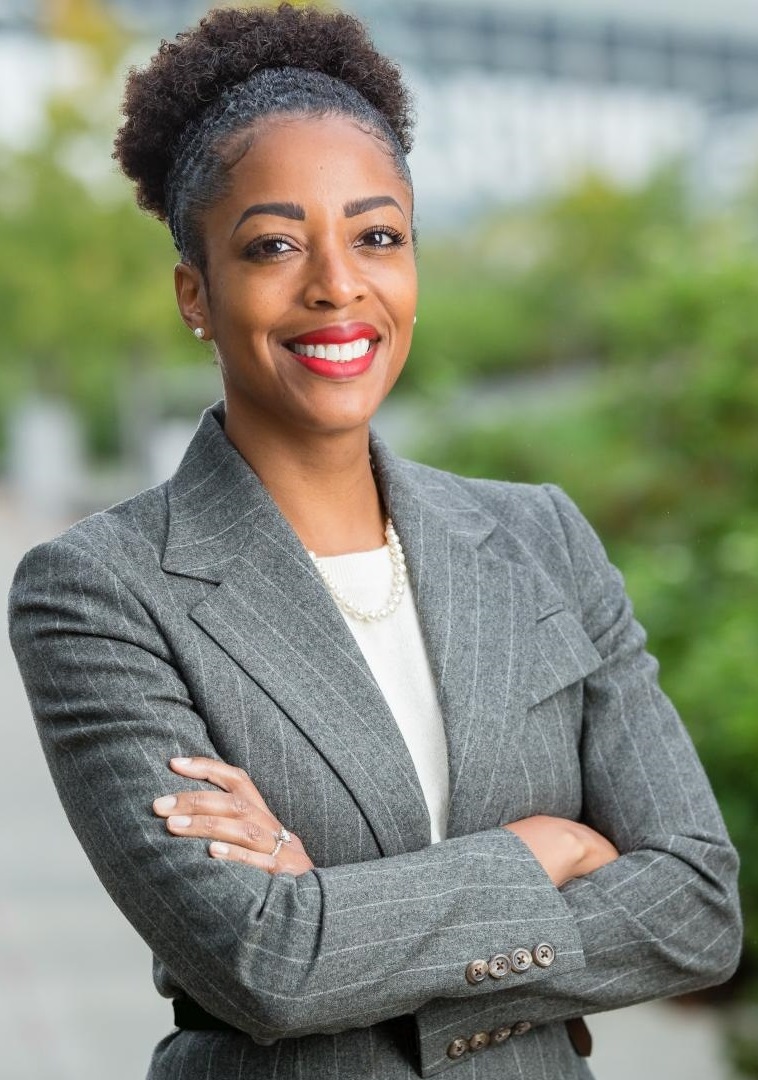 The $90 billion dollar Oregon Pension ranks among the top fifteen in the US, but how many in the industry know the current board chair, Ms. Rukaiyah Adams?

Ms. Adams was born in Berkeley, CA, grew up in diverse, northeast Portland, and returned to her home city after a stellar legal and investment career in California and New York.

She splits her professional duties between the $750 million AUM Meyer Memorial Trust, where she is chief investment officer and the $90 billion Orego​n Investm​​ent Council, where she is board chairperson.

Present day Portland is a little easier to reach than it was when President Thomas Jefferson sent Captain Lewis, Second Lieutenant Clark, and the ‘Corps of Discovery” west to explore the vast uncharted American territories.

Still, Portland is not Wall Street and, at the west end of the Oregon Trail, just far enough off the beaten track to feel a bit isolated.

Yet, the state is home to the Oregon Investment Council, one of the nation’s largest pension funds, several well-run university endowments, three first-rate investment consulting firms, and the Meyer Memorial Trust, established with a bequest from Mr. Fred G. Meyer, a twentieth century supermarket magnate.

When Mr. Meyer died in 1978 at the age of 92, he left two million shares of stock to the newly formed foundation.  And thanks to a buy-out deal in the early days of private equity, the value of the trust’s holdings soared.  KKR and the Oregon Investment Council, in one of their first joint buyout forays, purchased the Fred Meyer Co. in 1981, which did wonders for the stock.

Ms. Rukaiyah Adams joined the foundation as investment head about four years ago, after managing a $7bn fixed income and derivatives fund for The Standard, a Portland-based financial services company.

We caught up with Ms. Adams earlier this year and wondered what the investment view looked like from her outpost on the Pacific rim.

Ironically, with only a handful of African-American chief investment officers in the entire US, the progressive northwest has two, Ms. Adams, a Portland native, and Joseph Boateng, from Ghana originally, and the long-serving investment head of Casey Family Programs in Seattle, the largest non-government provider of foster care in the country.

We wanted to know what drew her to the asset management industry, her views on investing, and what advice she might have to offer to encourage more women and minorities to get into the business.

University endowments in the crosshairs 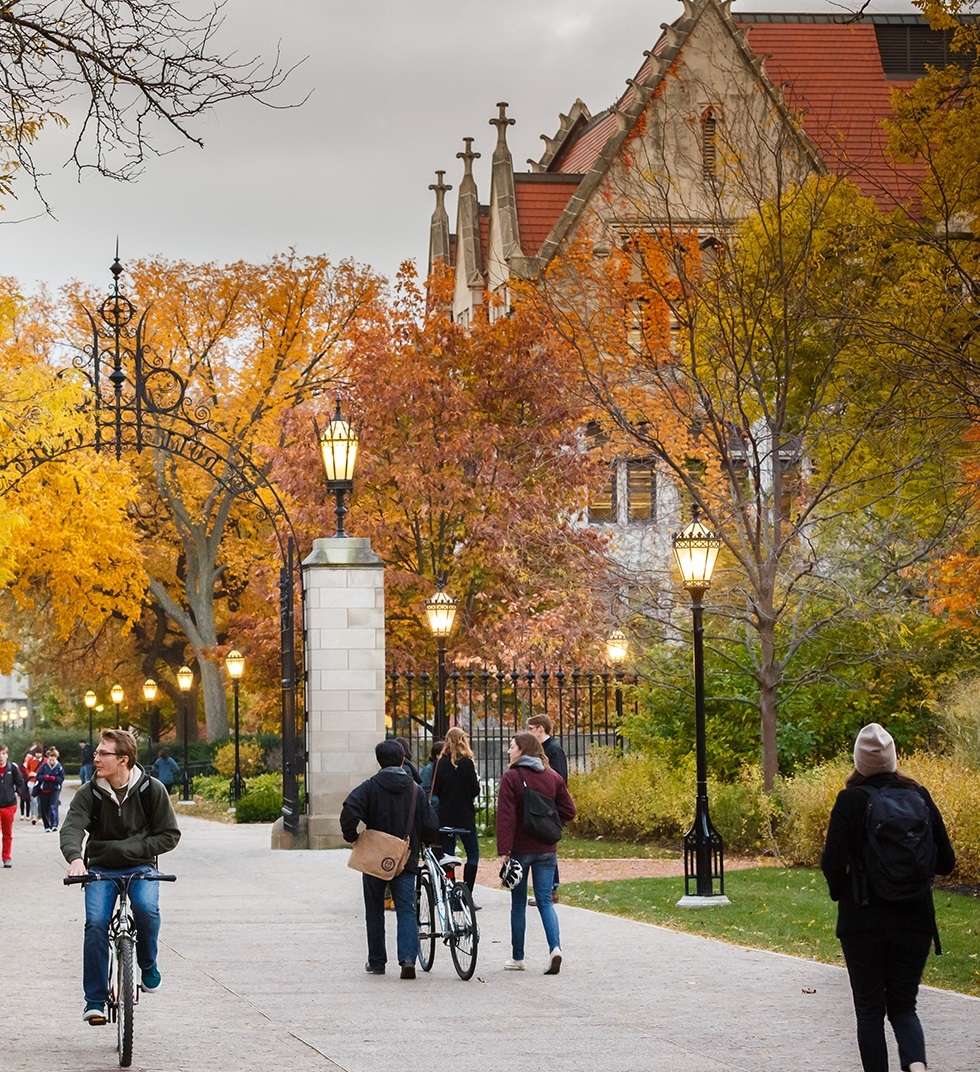 The U.S. has the greatest university system in the world.  But it’s expensive.  And congress is about to make matters worse by taxing the endowment earnings of “large” private college and university endowments.

The latest congressional proposal aims to slap a 1.4 percent excise tax on the net investment income of any private university with an endowment of more than $250,000 per full-time student, about 70 universities.

Unfortunately, universities can ill-afford any additional hits to the bottom line.  A recent report by The College Board, found that a “moderate” college budget for an in-state public college for the 2016–2017 academic year averaged $24,610 and a moderate budget at a private college averaged $49,320.”

Private universities in particular lean heavily on their endowments for tuition assistance and operational support.  Melissa Korn noted in the Wall Street Journal earlier this year, that “schools with endowments over $1 billion funded just over one-third of institutional grant aid from their endowments, while those with endowments of less than $25 million used that pool to cover 5.8% of aid”.

Endowment pools are like savings accounts and endowment earnings the interest.  The more we draw from savings to spend today, the less money we earn to spend tomorrow.

Two years ago, I defended Yale’s endowment, arguing that its capital “is a perpetual source of support for present and future generations of students and faculty and, it takes a long time to accumulate.”

Unfathomably, the latest congressional proposal to tax the earnings of “large” private school endowments turns that reality on its head.  The legislative war cry now seems to be “grab what you can today and let future generations fend for themselves”.

There are four sources of income for American universities and colleges and all four are under pressure.  State and federal support has been dropping for years.  Endowment investment returns appear likely to decrease.  Tuition costs have reached unsustainable levels.  And donor gifts have flatlined.

And that may not be the worst of it.  Clayton M. Christensen, the Kim B. Clark Professor of Business Administration at Harvard Business School (ironically, it’s an endowed chair!), sees half of America’s 4000 colleges and universities going bankrupt in the next decade or two, as online education “disrupts” the business models of traditional institutions and runs them out of business.

Our system of higher education – including the great private universities – has been a key asset in our national preeminence.  Financing that system is a growing challenge, but taxing endowment earnings or forcing unwise spending mandates on a handful of successful institutions will only aggravate the situation.

I closed my Yale piece by saying:

Endowments help channel private wealth to public purposes.  They are an American success story, and one reason Americans have never had to rely solely on the whims of a benevolent state, as in Europe.  I hope Congress doesn’t spoil the ending.