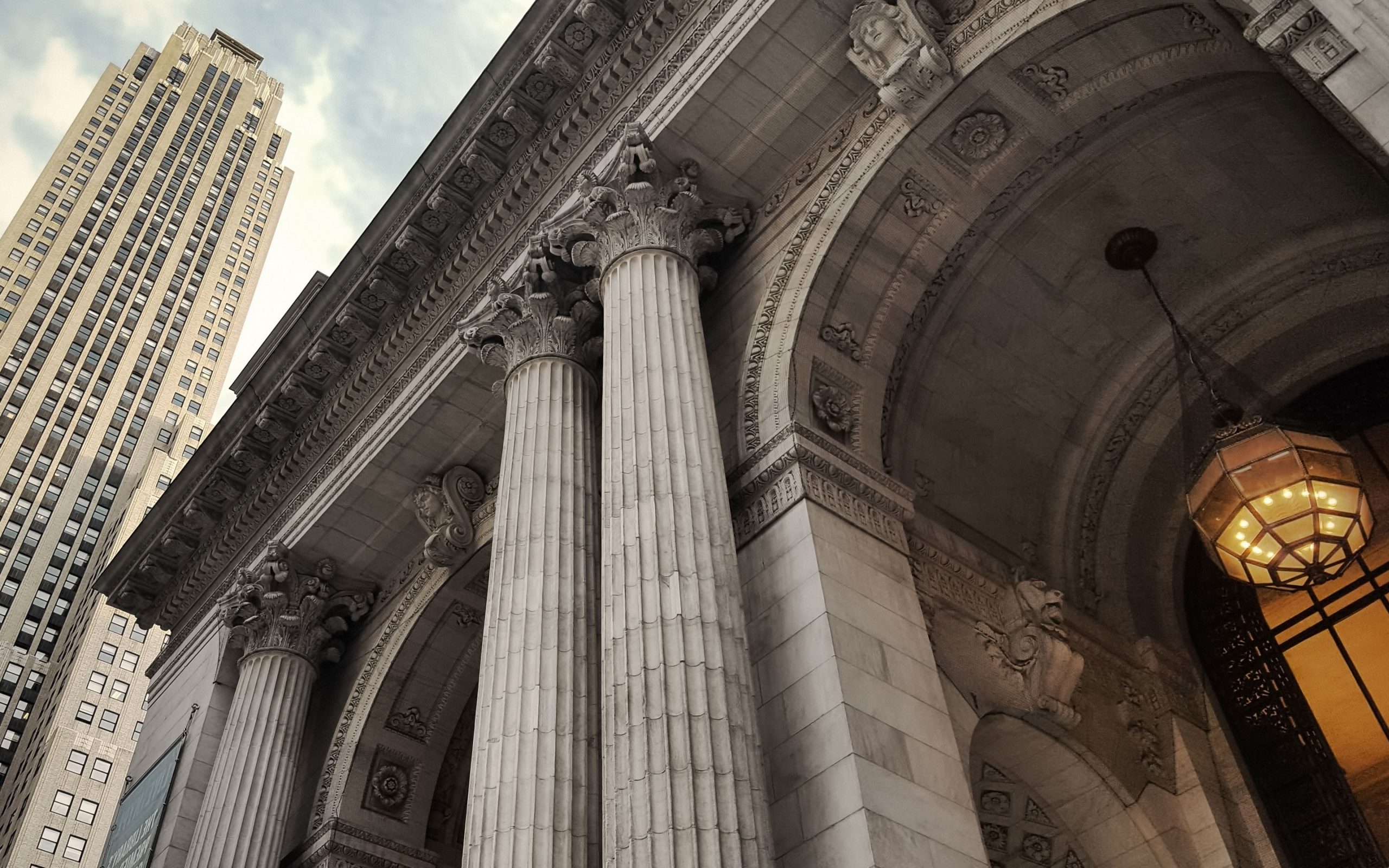 If you’re a conventional investor and things go wrong, who could have known?

If you’re an unconventional investor and things go well, maybe you just got lucky.

Boston Consulting Group’s “Global Wealth 2021” report counts 20,600 UHNW individuals in the US with personal wealth over $100 million.  As a group, they hold about $5.8 trillion in investable assets.

By 2025 BCG anticipates an additional 7,400 ultras will have scaled the $100MM heights, packing an additional $2 trillion in assets to invest.

New family office formations, we suspect, are not far behind.  And that means a need for more chief investment officers.  Lucky us.

But there’s a snag.  Institutional style money management and entrepreneurial success are two different things and too often CIOs and ultras don’t understand each other.

A few months ago, I spoke with one of these ultras, a wildly successful first-generation entrepreneur who was thinking about hiring a money manager for his family office.

He had just made a fortune selling his retail empire and wanted to bring on an investment head to channel the cash tsunami about to wash up on his shores.

But during our call, it became clear that an endowment style, risk-focused CIO was not at all what he had in mind.

In his words, “the type of individuals you described – institutional CIOs at endowments and foundations – and the way they invest sounds really boring Charles.  I want excitement.  I want someone who can help me do more of what I do.”

He’s not alone.  Most entrepreneurs have a hard time understanding what institutional CIOs do or why anyone would waste their time investing that way.