The Endowment Model: If everyone thinks alike, who’s doing the thinking? 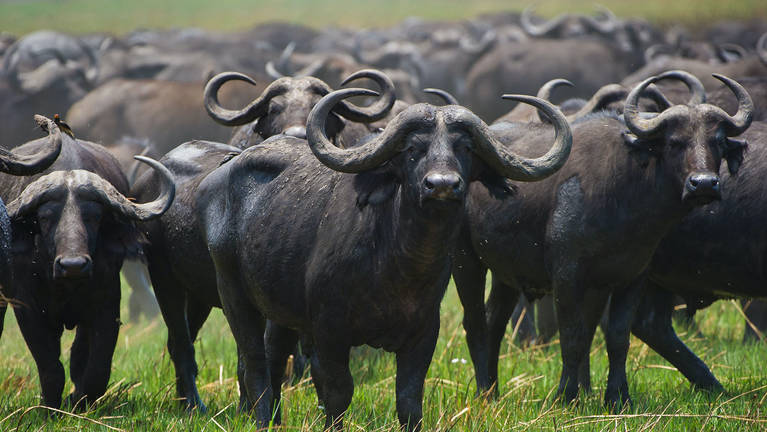 Groupthink is a phenomenon that occurs when a group of well-intentioned people makes irrational or non-optimal decisions spurred by the urge to conform or the belief that dissent is impossible.

It’s hard to find an independent thinker among university endowments these days.  Every board member wants to hire a Swensen clone and every CIO wants to partner with Sequoia.  Group-think and safety-in-numbers has become the new endowment-model-norm.

David Swensen was one of a kind, a different thinker, a pioneer.  Swensen blazed a trail thirty years ago and his first book was called Pioneering Portfolio Management for good reason.  It was all new stuff.  Forget public markets.  Spend your time on private opportunities with less visibility and more upside.

Today that trail he blazed has become a freeway and the endowment model is one very crowded trade.

Richard Ennis, co-founder of EnnisKnupp (AON), points out that in 1994 large endowments with AUM over one billion dollars held on average less than twenty managers in their portfolio.

Twenty-five years later the average was well over one hundred, with some holding close to three-hundred funds (asset managers, commingled funds, and partnership interests, NACUBO Study 2019).

The strategy du jour on campus is mostly about appeasing the VC and PE gods, doubling down with existing managers and anteing up to the spin-offs.  No one wants to be excluded from a new manager or the next flagship fund.

Proliferation drives up costs of course.  With management fees of two percent of AUM plus a twenty percent carry, plus broken-deal fees and every conceivable expense charged back to the fund, the load can run six to ten percent.

As an aside, we hear that Swensen was cutting back on managers and growing more conservative in his final years.  We’ll see what course Matthew Mendelsohn and staff chart going forward, but we suspect there will be headwinds.

Mr. Mendelsohn has the smarts and the will but he does not yet have Swensen’s clout.

A recent paper in the Journal of Risk and Financial Management suggests (as do countless others) that it all begins with the boards.  They set the tone and lead by example, for better or worse.

How to Reach the Allocator C-Suite

9-1-21 Institutional Investor: How to Reach the Allocator C-Suite.