We are working with Hirtle Callaghan to identify like-minded, ambitious investment advisors

We have been retained by Hirtle Callaghan to identify and acquire like-minded, ambitious investment advisors, both OCIOs (Outsourced Chief Investment Officer) and RIAs.

We’ve made the case for years that a growing book of business is a realistic measure of client satisfaction and the best defense against the unexpected.  Not to mention increasing career opportunities for staff, monetizing sweat equity, and preparing for succession (over half of RIAs and OCIO do not have a succession plan in place).

We understand the desire of many OCIO and RIA firms to remain independent.  But, we live in an unpredictable world and serving the client comes first.  We believe Jon Hirtle’s goal to add financial muscle, build distribution, enhance investment capabilities, and develop bench strength through a robust acquisition program is the right way to proceed.

One additional point, we’re mining the RIA segment as well as OCIOs, looking for candidates and in that space, merger and acquisition activity seems insatiable. 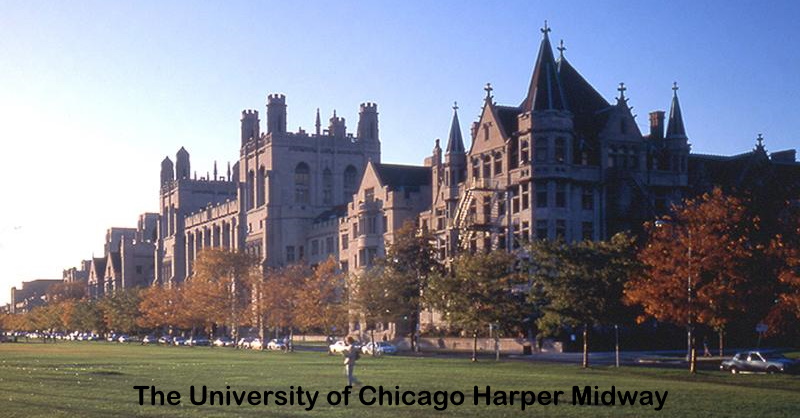 Tuition, room and board revenue, government aid, donor gifts, visitor and patient revenue have all collapsed.

Terry Hartle, senior vice president at the American Council on Education, estimated in a recent PBS interview that colleges and universities have taken an aggregate twenty percent hit to their budgets so far in 2020.

Most schools think 2021 will be much worse.

The late Harvard professor Clayton M. Christensen (The Innovator’s Dilemma) predicted a few years ago that half of America’s 4000 colleges and universities would go bankrupt in the next decade or two, as online education “disrupts” the business models of traditional institutions and runs them out of business.

With the accelerated shift to on-line learning thanks to the Covid-19 crisis, parents and students are up in arms against the price of a college education.  Mr. Hartle cites $8 billion in refunds this spring just for room and board cancellations.

The cost crisis in higher education has been fermenting for years as states cut education budgets and colleges jacked up tuition and fees.

Scott Galloway, professor of marketing at NYU, points out that tuition has jumped two-and-a-half times in twenty years while the educational “product” has essentially stayed the same.

But the reckoning was delayed by waves of full-fee foreigners and full-recourse student loans.

As students grow accustomed to remote coursework, one wonders how many families will be willing to pay forty thousand and more per year for an off-site experience indistinguishable from every other.

Endowments and donors can only do so much

Our system of higher education – including the great private universities and the endowments that support them – is a key asset in our national preeminence.

Endowment capital has been a bedrock source of support for generations of students and faculty, but it takes a long time to accumulate and it’s very tempting to plunder.

Cambridge, the wealthiest university in Europe, took over 800 years to amass an endowment of $9.3 billion. Harvard’s $41 billion took 382 years to accrue. Upstart Stanford University grew its endowment to $27.7.4 billion in “just” 135 years.

Denuding a university’s long-term legacy to plug short-term budgetary holes may be politically expedient but it merely postpones the inevitable plunge off the fiscal cliff.

Time to cut the fat

But donors, endowments, and flush foreigners can’t save higher education from the inescapable abyss without fundamental changes in costs and delivery.

Re-engineering and re-pricing the college experience at a level families can afford is daunting but essential if we wish to maintain the level of excellence we’ve enjoyed since our nation’s beginning.

University alumni and endowment staffs have stepped up time and again to support their schools when the going got rough.

It’s time for our universities and colleges administrators to do the same. 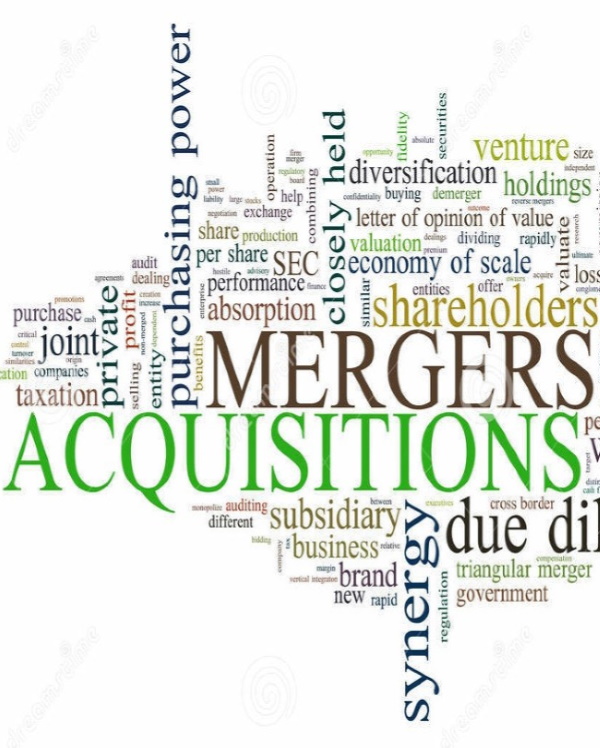 For the last decade, public and private market investments have moved pretty much in sync, rising and falling like two riders on a tandem bike.

Before the COVID-19 crisis – or “the great cull” as my Australian friends call it – those preliminary investment returns reported to boards and the press were reasonably accurate reflections of the portfolio’s trendline for the previous twelve-months.

Here’s the problem.  Public market results are computed and consolidated by investment custodians and reported to their clients usually within a month of the fiscal close, but private market valuations take much longer.

There is at least a three-month lag before the private market investments are valued, marked, and reported to their investors who, in turn, consolidate the data into their financial reports.

Most investment teams will not know their June 30th private investment performance until September 30th or later.  In some cases, much later.

As a result, the fiscal year-end performance data released to the media later this fall by endowments, foundations and other diversified, multi-asset funds won’t tell us much.

The statements will reflect June 30th public market marks (up nicely) but March 31st private market valuations (down and dated), a recipe for confusion.

Furthermore, adding March lows to the spring rally could make for unhappy boards and donors.  And heaven forbid the time spent explaining to reporters why performance really wasn’t so bad.

So here’s the conundrum.  Should investment offices flush the news right away?  Get it all out there and enjoy a better 2021?

Or should they hold off until every last mark is settled?  Be slow rather than sorry?

But for the record, most family offices and nonprofit investors have done ok this year.

So, kudos to the chief investment officers and staffs.

[See our one and five-year performance chart for 2019 below, listing one hundred endowments.  We publish it as a reference and reminder of what returns in a normal year looked like.]

Lamentably, the schools, health systems, museums, and cultural institutions the CIOs work for are in deep trouble.

Tuition, government aid, donor gifts, room and board revenue, and visitor and patient revenue have all collapsed.

The Pay Study we published a few weeks ago on one hundred chief investment officers incorporated the most recent comprehensive public data available, December 2017.

But we expect pay cuts as high as twenty percent from our baseline comp for some investment teams as institutional budgets implode.

We’re in the Mergers and Acquisitions Business