Investment Performance 2021: As Good As It Gets 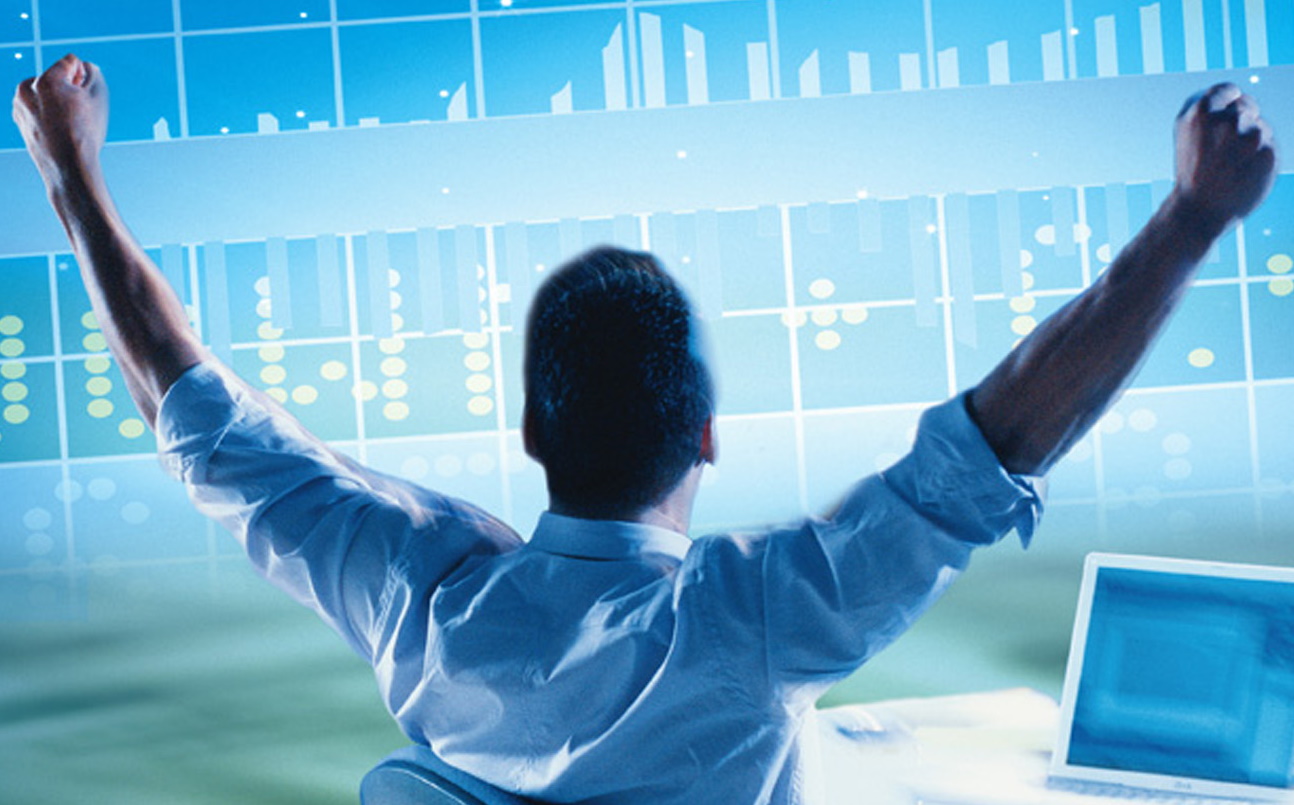 The good news is that, according to the current administration, the rich will pay for everything.

The bad news is that, according to the current administration, you’re rich.

Institutional investors delivered once-in-a-lifetime investment performance for fiscal 2021, from about 25 percent at the sleepiest public pensions to 65 percent at Washington University, St Louis.

As the late standup comedian Jackie Mason used to quip, “these are returns even the mafia can’t get.”

Take the eight Ivy endowments, for example.  Their performance soared from a tepid 6.28 percent average a year ago (and ten-year 9.52 percent) to a sizzling 41.75 percent for fiscal 2021 as our chart below shows.

All things equity had a run for the ages, but how long can it last?

But here’s the caveat, if history teaches us anything, it’s that nothing lasts forever, be it empires or bull markets. Everything ends, the only question is when.

And now here’s the bad news

According to Preqin, the unrealized portion of global venture-capital portfolios skyrocketed to $1.33 trillion by March 2021, up from $803 billion in December 2019.

How are multi-asset institutional investors going to handle their asset allocations over the next few years when venture capital marks are up 80 percent, yet nothing is being realized (where’s the cash?) and investment staffs have planned for VC commitments in the 15 percent to 25 percent range.

As Sam Gallo, CIO at the University System of Maryland Foundation puts it, what do you do when an overvalued asset class takes over your book, eats up your risk budget, and threatens your ability to continue allocations across the entire portfolio? Meanwhile, every VC manager and their cousin is raising a new fund every month and if you don’t re-up, they will never let you in again.

Here’s another dilemma. Let’s say a pension or endowment lays on a one percent bitcoin position that jumped to eight percent overnight. Should they rebalance back to one percent so as not to reduce their allocations to other asset classes?

Or what if bitcoin drops fifty percent as it has done at least seven times in the past, cutting that new eight percent allocation down to four percent of book?

Endowments and pensions are supposed to be long term investors, so in theory they should hold on to their bitcoin position.

But keep in mind that CIOs get bonuses by minimizing tracking error relative to their benchmarks, especially on the downside. No board likes to miss benchmarks by more than two percent a year.

This Time is Different

Howard Marks, in his last two memos, the Winds of Change and Something of Value, has been pondering this period of spectacular investment performance and where it might lead.  Here are a few of his reference points.

The question then for all investors; boards, CIOs, Wall Street and retail is this, have investment fundamentals really changed? Should we forget about value and Buffett’s “cigar butts” in the street and buy at whatever the price?

Or do we take our cue from This Time Is Different: Eight Centuries of Financial Folly by Carmen M. Reinhart and Kenneth S. Rogoff and heed their warning “that financial fallouts occur in clusters and strike with surprisingly consistent frequency, duration, and ferocity.”

As the late Hollywood actor Jack Palance supposedly said, “The only two things you can truly depend upon are gravity and greed.”

Mr. Marks, reflecting on his long career in finance in Something of Value, has this to say, “if you find a company with the proverbial license to print money, don’t start selling its shares simply because they’ve shown some appreciation.  You won’t find many such winners in your lifetime, and you should get the most out of those you do find.”

Our clients: board members, family offices, and institutional asset managers